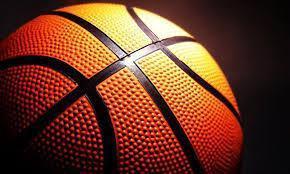 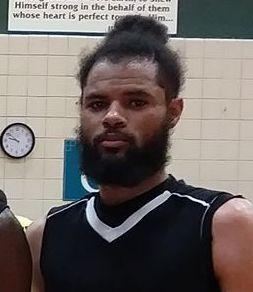 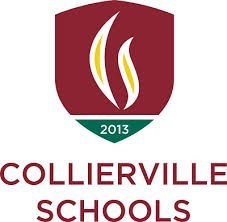 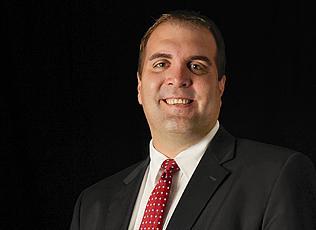 West Collierville Middle School Head Girls' Basketball Coach, Kyle Couvion, has announced the addition of JB Reafsnyder to his coaching staff. Reafsnyder was a center for Syracuse Basketball for four seasons. He would play in the National Championship game in 1996.

Coach Reafsnyder graduated from Syracuse in 1996 with a degree in political science. He would play basketball in Europe for 8 1/2 years. Upon retiring from basketball in 2004, Reafsnyder would earn his law degree at the University of Memphis in 2008.
Read More »
Published October 2, 2018 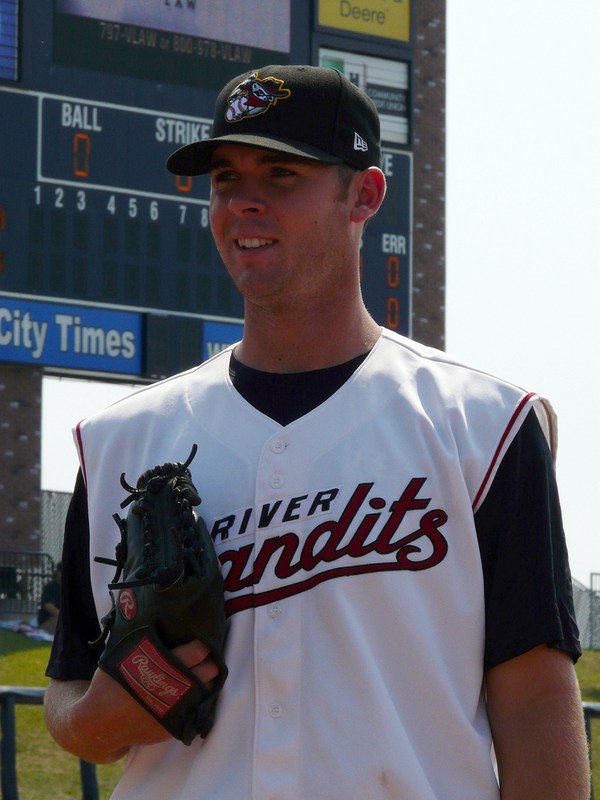 Schilling Farms Middle School Athletic Director, David Culbertson, has announced the leadership of JD Stambaugh as Head Baseball Coach. Coach Stambaugh is a former standout at Brigham Young University and professional player for the St. Louis Cardinals. Tryouts for the 2018 SFMS Baseball season will be Saturday, February 3rd, at 9am at Cox Park. For information, please click on the link.
Download File
Published January 9, 2018 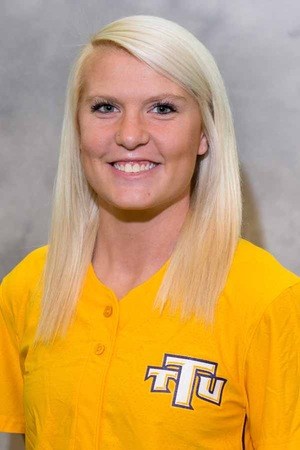 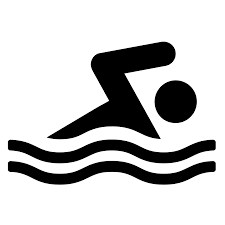 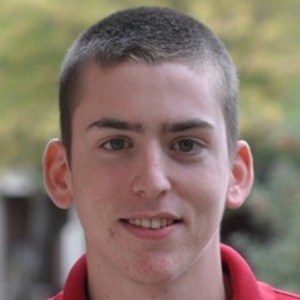 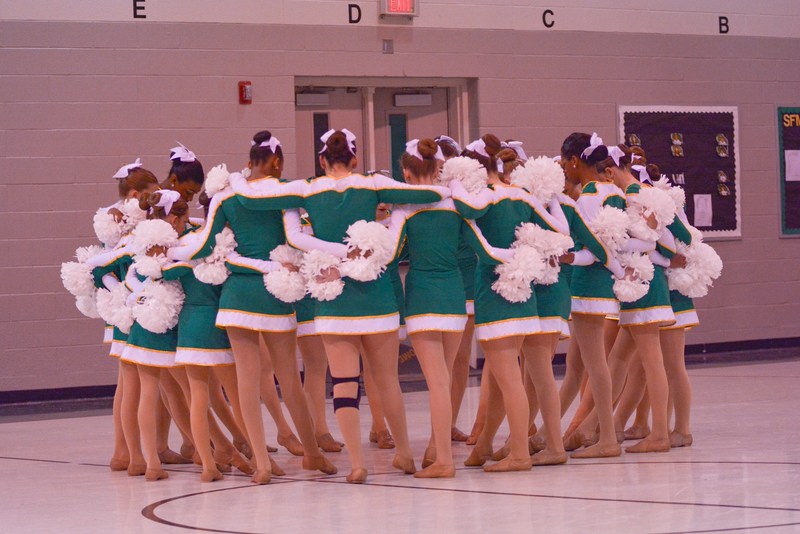 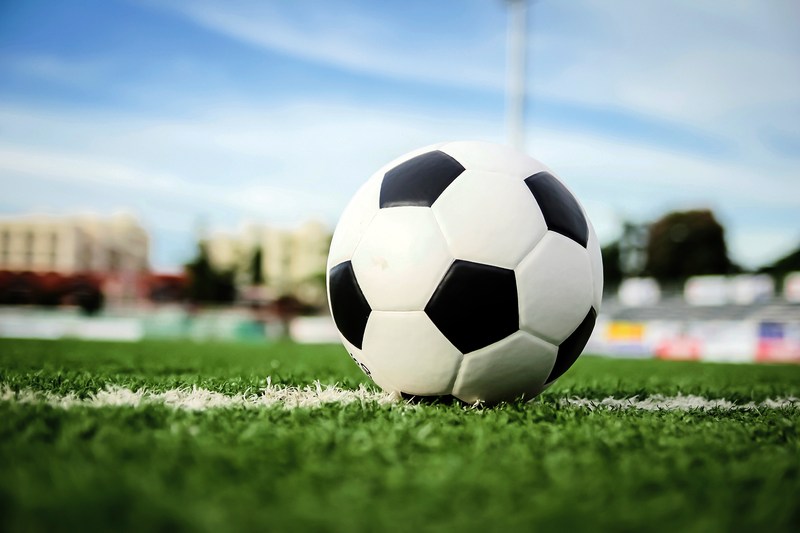